Dash, escape, skate
The Battle Sled is a unit exclusive to the Polaris tribe. However, they can be mind-bent to another tribe using Mind Benders and still have the same characteristics as a Battle Sled but with a different color scheme.

They are fast hit-and-run units with decent durability and a strong attack, and are unlocked with Polar Warfare. However, they suffer large penalties on land, losing both dash and escape as well as only having one movement.

Battle sleds are good for: 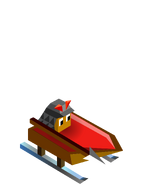 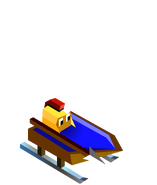 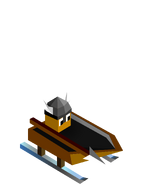 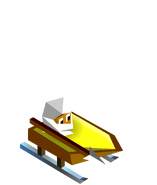 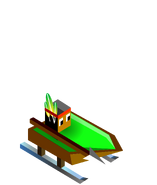 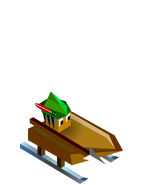 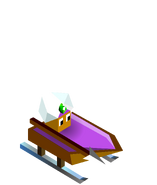 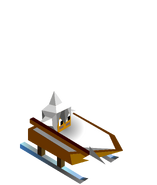 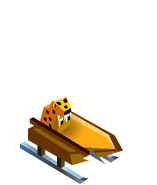 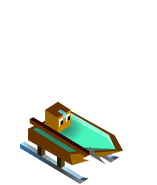 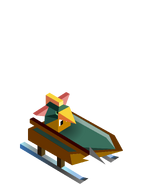 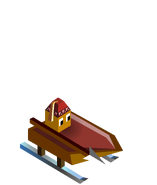 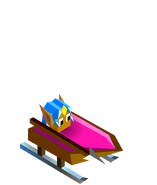 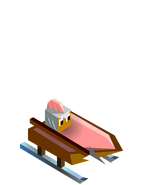 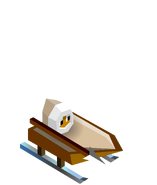