The Cymanti are a breakout group of Polytopians who moved to the swampy forests and learned to live with the Ciru Bug, which attaches to their faces and merges with their brains.
Led by their Shaman, the Cymanti train gigantic bugs, use their enemies to fertilize their fungi farms, and utilize crippling poisons to vanquish all who would threaten their marshy home!
-Tribe description

Cymanti is the most recently added tribe in Polytopia. It is a special tribe, and it starts with a modified Farming technology.

Cymanti is the most unique tribe to date, having eight unique units, which have six unique skills, and four unique buildings. Cymanti can also spread Algae across water and poison enemy units.

Cymanti is one of the strongest tribes due to its great military and economic strength.

As a special tribe, Cymanti has modified technologies that unlock unique units, buildings, and abilities.

Cymanti has +mountain and spores in place of crops. Spores have a forced spawn, meaning Cymanti is guaranteed at least two spores in their starting city.

The general strategy is to buy fungi so you get level 2 city on T1. You can still make a second unit like T0 tribe on T1 (warrior). Get riding/archery for fast expansion, depending on terrain, and later on, Shock tactics and Centipedes are your powerhouse, while your support are Exidas and Shamans.

You can also get a Clathrus going in mid-to-late game, as you can’t spam expensive units and upgrades without them, unless you have a ton of high level cities.

To explore overseas, research archery. The unit that the tech provides, the Phychi, is able to fly over water, and it’s cheaper to do than researching Oceanology and training Raychi. As well as this, Raychi can’t move onto land, so it cannot capture inland villages. 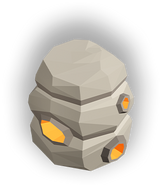 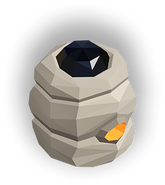 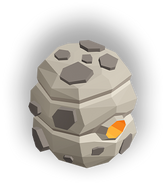 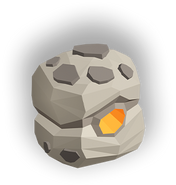 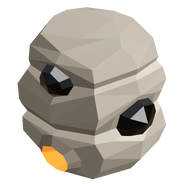 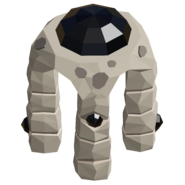 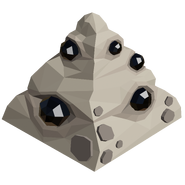 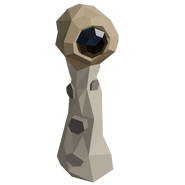 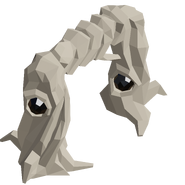 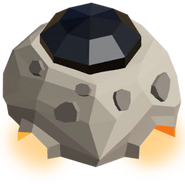 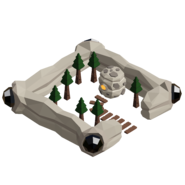