The Exida is a long-range unit exclusive to the Cymanti tribe. The Exida's attack has a splash poison effect: It damages only the targeted unit, but it poisons all adjacent units. This makes the Exida well-suited for attacking groups of enemy units.

The Exida is unlocked by the Mathematics technology and replaces the Catapult. The Exida has more defence but deals less primary damage than the Catapult. The two units share many weaknesses, like slow movement and a need for protection. 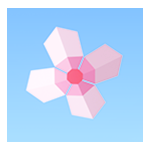 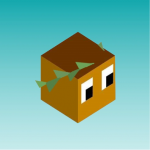