The Lantern was a building unique to the Polaris tribe present during Polaris' beta testing period. The Lantern costed five stars; however, the purpose of the Lantern and the technology it was unlocked with were frequently changed. The Lantern was initially introduced as an aquatic counterpart to the Sanctuary, attracting fish to adjacent water tiles every three turns. At a later point, the Lantern produced income for adjacent ice tiles. It also functioned like the Outpost at another point. The Lantern was ultimately scrapped in favor of the Ice Bank before public release. 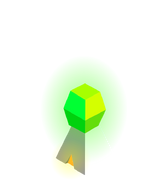 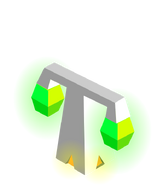 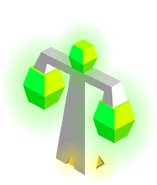 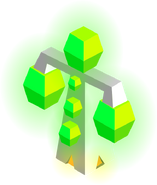 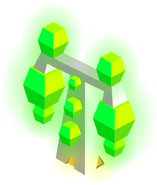 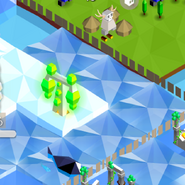 An early model of the Polaris tribe featuring the Lantern
Add a photo to this gallery
Retrieved from "https://polytopia.fandom.com/wiki/Lantern?oldid=44358"
Community content is available under CC-BY-SA unless otherwise noted.