Independent
The Nature Bunny is an Easter egg in Polytopia. It is a unit spawned by tapping an unoccupied tile in player-controlled territory ten times in single-player only; it cannot be spawned in multiplayer to prevent abuse. The Nature Bunny can destroy any building on any tile it moves onto.

Although the Nature Bunny is called an "enemy unit" in-game, it belongs to and counts towards the unit limit of the cities of the player that spawned it. It cannot be converted with a Mind Bender. Furthermore, although Nature Bunnies can enter cities, they cannot capture them. 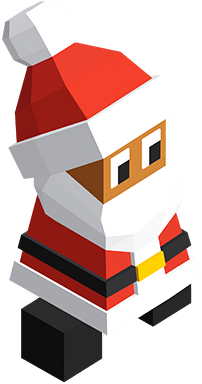