Dash, escape, fortify
The Rider is a mounted melee unit unlocked by the Riding technology. The Rider has more movement but lower defence than a Warrior. In addition, the Rider has the escape skill, which allows it to move after attacking. Therefore, the Rider can be used in hit-and-run warfare.

The Oumaji tribe starts the game with a Rider. The Aquarion tribe has the Amphibian in place of the Rider, and Cymanti has the Hexapod. 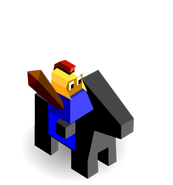 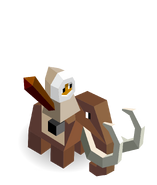 The Rider icon
Community content is available under CC-BY-SA unless otherwise noted.
Advertisement