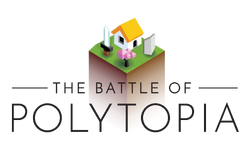 The Battle of Polytopia Wiki

Welcome to the official wiki of the strategy game The Battle of Polytopia. This is a collaborative encyclopedia that anyone can edit. It has 172 articles and a Discussions forum. 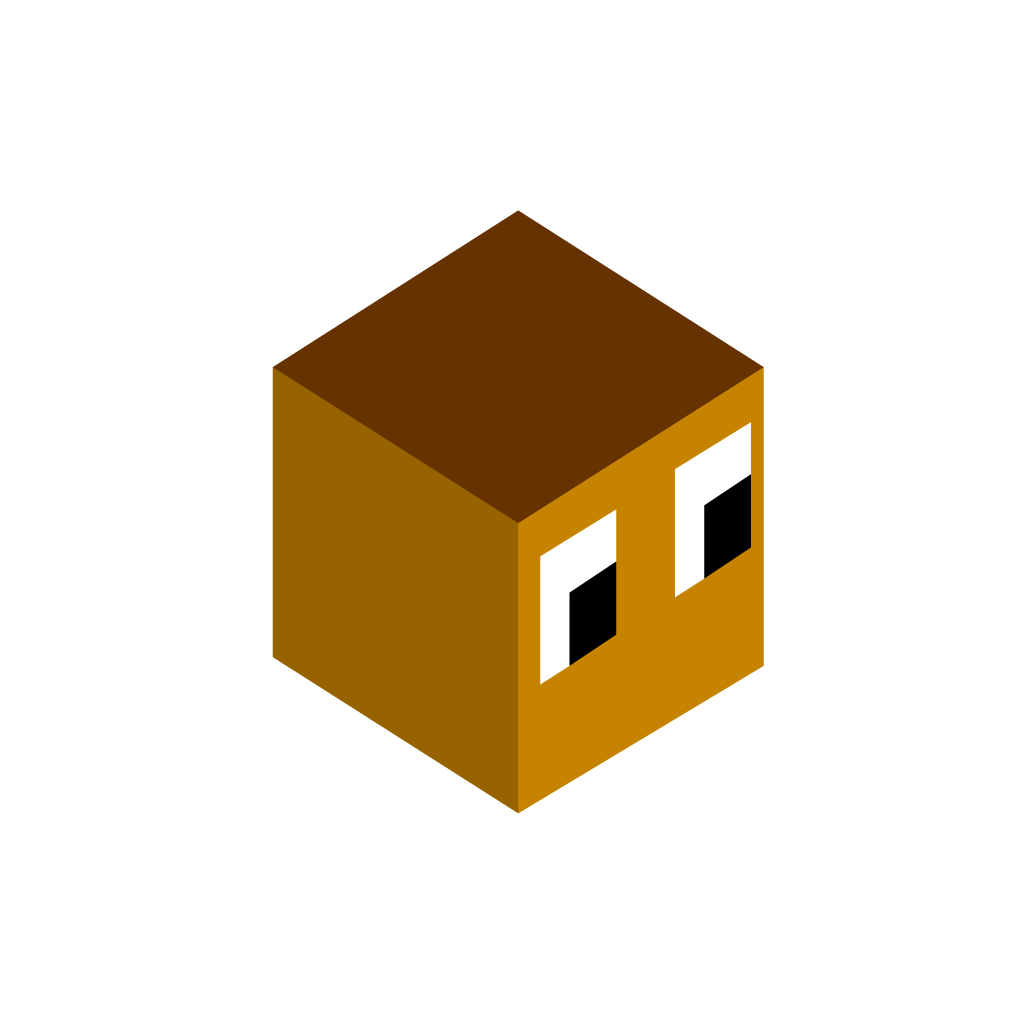 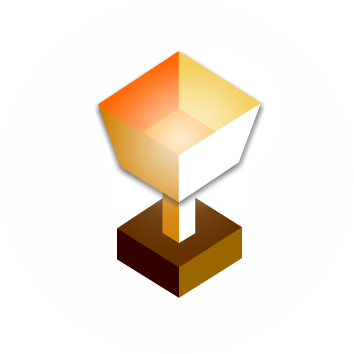 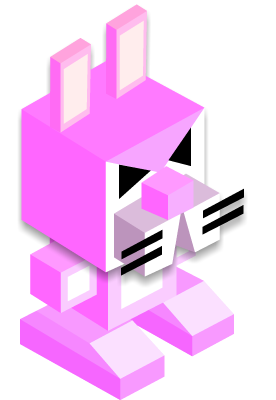 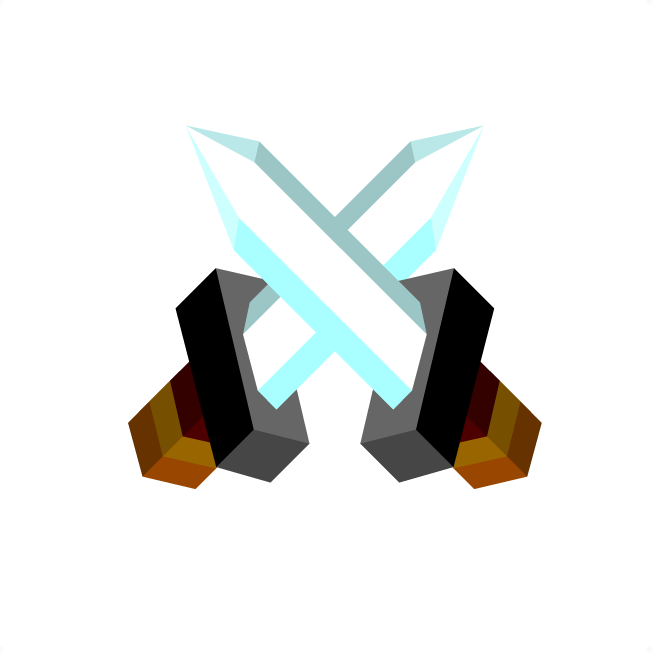 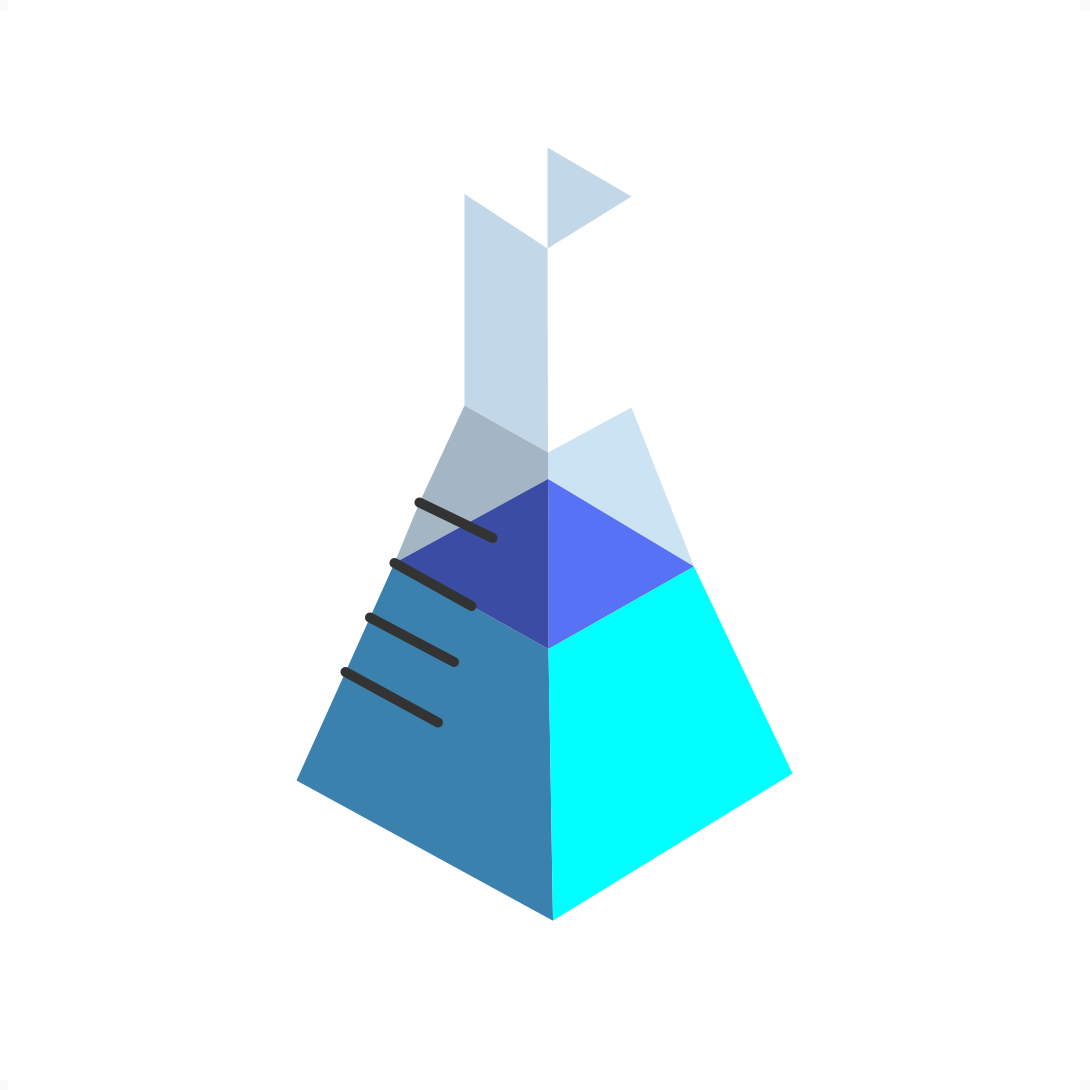 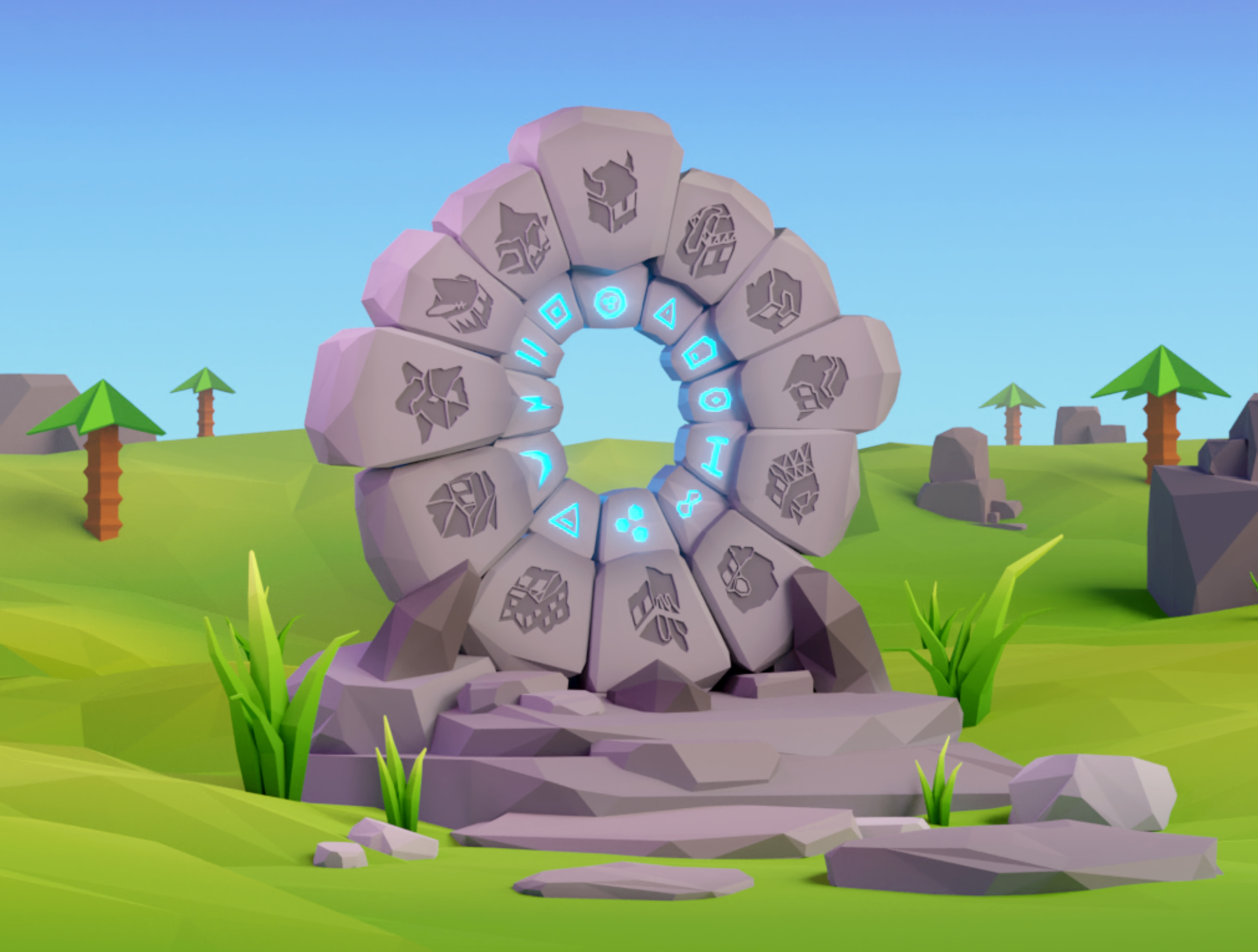 More information can be found at Polytopia Wiki:Wiki Rules.

The Battle of Polytopia

The Battle of Polytopia is an award-winning turn-based strategy game about building a civilization and going into battle. With millions of players, it is one of the most popular mobile strategy games. Players lead one of sixteen tribes, explore the square world, build cities, develop technology, and wage war against other players to take control of the mythical land of Polytopia. The game features single-player and multiplayer game modes.

Farming in Zeboya is made much easier with the myriad of irrigation channels built by the Zebasi. Windmills use the power of the wind to power lifts that pull water from Lake Mozimwa into the irrigation network, keeping Waongii, Uzu, Z'nula, and other crops growing all year long!

This month's Tribe Moon celebrates the Zebasi! Join in the celebration and participate in related contests at the official Discord server. All Zebasi merchandise is on sale at the webshop until July 31st!

Hey, Steam fans! The wait is over! Now we’re adding emoticons, badges, trading cards, backgrounds and other goodies to Steam, so you can show off your love for Polytopia with pride!

As well as Point Shop items:

Don’t like working with trading cards? All of these items can be purchased on the Point Shop as well!

Now, go get them!